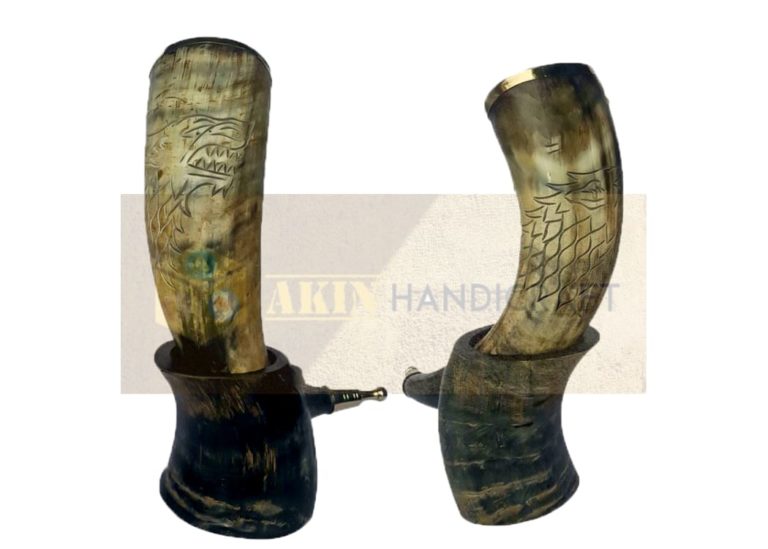 What Language did the Vikings Speak?

When we talk about Vikings the only pictures that come in our mind are of nomadic people with great culture, the very gift of Vikings, ‘Drinking Horns’ are known as antiques in the modern world. Following the traces, we get to know that Vikings had a great history; either we talk about wars or culture they had. Known as Scandinavian Culture, The Vikings were seafarers from Sweden, Denmark and Norway. The culture had a great effect on Europe and lasted to the far way regions of Mediterranean from 790 to 1100 C.E. 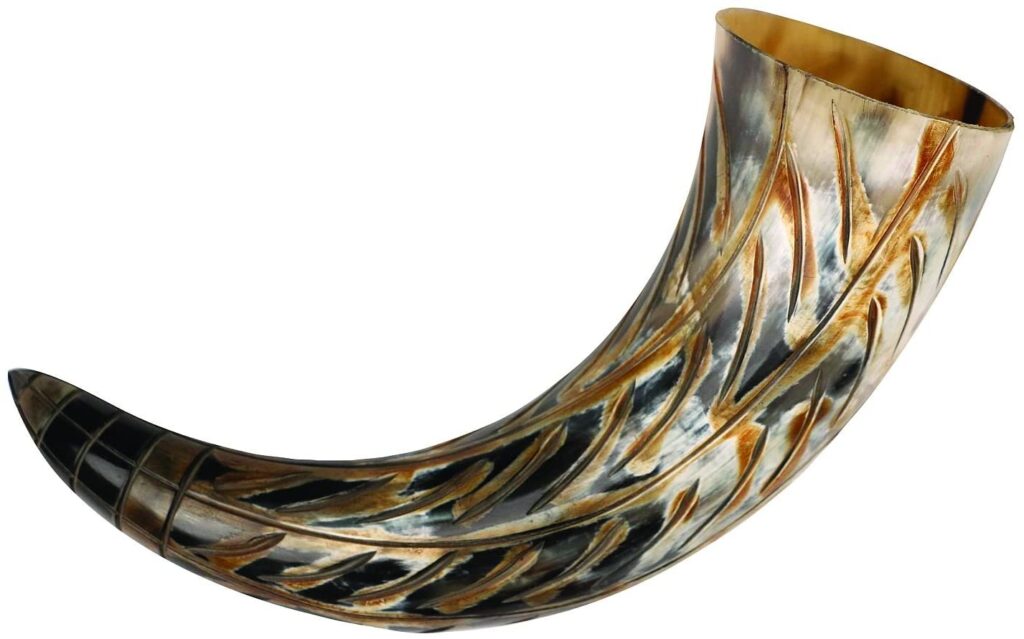 Evidences refers that all Vikings were Scandinavians, but not all Scandinavians were Vikings. The title Vikings in that period was given to those who raided or looted and conquered other’s lands.

By the 1100s, the great culture of Vikings started to weaken due to conspiracies and disputes and resistance from the other European countries, which eventually had painfully learnt to protect themselves against attacks by building fortified targets.

Norse mythology refers to the Scandinavian Mythological structure that was upheld during the Viking Age. Reeling back the flashbacks, in order to get a proper detailed image of the myths, beliefs, and customs as they really were in that age is no mean feat, especially for an overwhelming oral society. It’s a sure thing that whenever we talk about a culture, we discuss about the languages they speak. Languages tend to be a great part of a culture and also define a community. So do the Vikings have?

The answer to that question is complicated as the Vikings were not homogeneous over space and time, and neither was their language. The doubted answer is Old Norse, which is a member of the Germanic language Family.  A version of this language can be traced from as early as the 2nd century AD in inscriptions on walls, stones, and personal objects. But the language would have been evolving significantly over those centuries.

The borders that separated these languages would not have been hard and clear-cut, with people on one side of the border speaking one language and the other side another.

There would also have been more local variations. The mutual understanding between the different dialects of Old Norse is highlighted by the Grey Goose Laws of the 12th century.

This document suggests that the Swedes Norwegians, Icelanders, and Danes all spoke the same language.

These languages began to develop into the modern languages that we are familiar with today from about the 14th century, ending the period of history that we associate with Old Norse.

To be certain, the north men who went on such raids have been harsh warriors taking plunder from regularly defenceless peoples. Not each speaker of Old Norse changed into termed a Viking; Archaeology rounds out the picture, displaying that the a part of Scandinavian tradition now no longer engaged in overseas raids changed into in locations tied to the land, and regularly focused on trading.

Presumably it changed into the look for new change routes which impelled Scandinavians to push into Japanese Europe, laying the rules for the cultures cited with inside the earliest Russian documents. Scandinavians prospered alongside such change routes, the wealthiest clearly in Gotland. 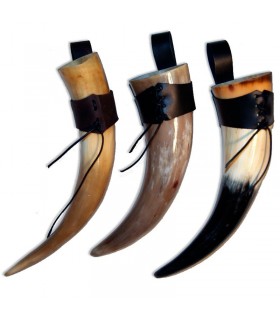 The literature of Old Norse itself subsequently rounds out the cultural picture. The literature is twisting, and the prolonged sagas on a regular basis point out a formidable Viking and his exploits. They blow manly virtues, armed combat, and laud rash and rowdy behavior.

But maximum of those testimonies have been written over a century after the Viking raids ceased to dominate the worries of different Europeans. Old Norse deals some characteristics with West Germanic, to the exception of Gothic. In Old Norse and West Germanic both -dōm and -skapi are used as suffixes to provide abstract nouns, whereas they’re only used as root nouns in Gothic.

Old Norse and the Germanic language languages also show the pervasive traces of umlaut, which is absent in Gothic. Gothic exhibits the change of initial fl- , absent in both North and West Germanic.

Thus a simplistic family-tree version attributable to presumed linguistic isolation is a tenuous and every so often deceptive synopsis of the early improvement of the Germanic languages. Close ties among speech groups should have survived migratory periods, and the relative uniformity of literary traditions should gloss over a greater complicated net of not strange speech.