Chess is a two-player strategy board game played on a checkered board with 64 squares arranged in an 8×8 square grid. Played by millions of people worldwide, chess is believed to be derived from the Indian game chaturanga sometime before the 7th century. 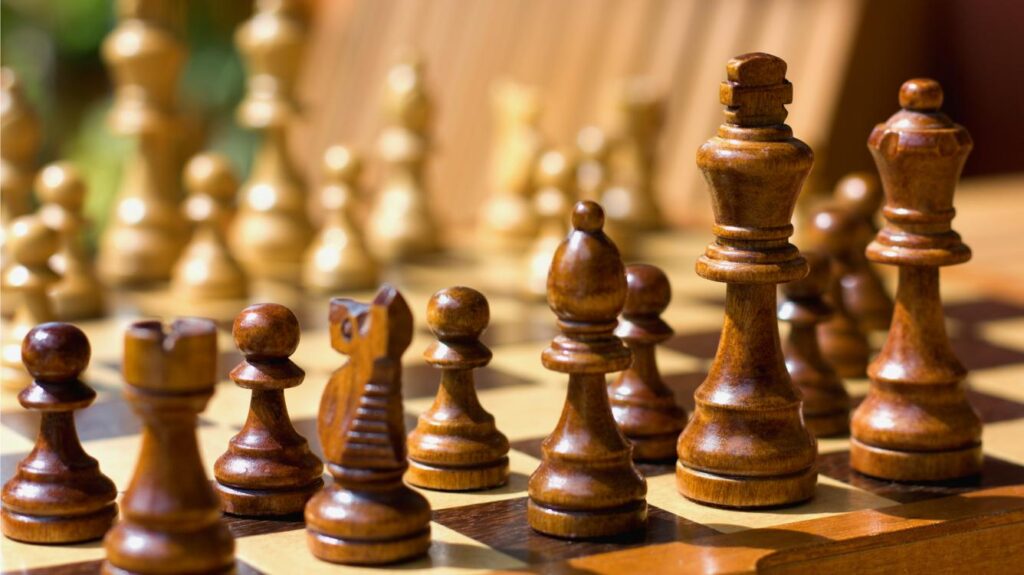 Why is Chess so popular?

To get to the bottom of the problem, I decided to read the book The Immortal Game – A history of chess by David Shenk. What I learned from the book was that we don’t know for certain when people began to play chess. What the author has found is that we began to play some kind of chess about 1400 years ago. The rules have changed during these 1400 years (it’s said the reason why the queen is so powerful was because the powerful Isabella I of Spain wanted the piece to reflect herself) but the basic game is the same. Other celebrities who are known chess players include Benjamin Franklin and Arnold Schwarzenegger, who had a permanent chess table in his movie set trailer.

While reading I found it interesting so thought why not share thoughts among all:

You need a strong psychology to play chess. “The game is often as much about demolishing your opponent’s will and self-esteem as it is about implementing a superior strategy.”

It’s easy to learn how to play chess. “The pieces and moves are elementary enough for any five-year-old to quickly soak up.”

You always play a new game of chess. “The board combinations are so vast that all the possible chess games could never be played – or even known – by a single person.”

You can’t bluff like you can in a poker game because nothing is hidden and you can’t win because you’re lucky. “In a critical departure from previous board games from the region, these games contained no dice or other instruments of chance. Skill alone determined the outcome.”

You can learn something while you’re playing chess. Chess improves a person’s:

Foresight – looking ahead to the long-term consequences of any action

Perseverance – refusing to give up in dim circumstances, continually pushing to improve one’s position

Basic rules
Chess is a two-player game, where one player is assigned white pieces and the other black. Each player has 16 pieces to start the game: one king, one queen, two rooks, two bishops, two knights and eight pawns.
Aim of the game
The object of the game is to capture the other player’s king. This capture is never actually completed, but once a king is under attack and unable to avoid capture, it is said to be checkmated and the game is over.
Start of the game
The game is started in the position shown below on a chess board consisting of 64 squares in an 8×8 grid. The White player moves first. Then each player takes a single turn. In fact, a player must move in turn. In other words a move cannot be skipped.

Playing the game
A move consists of placing one piece on a different square, following the rules of movement for that piece.
A player can take an opponent’s piece by moving one of his or her own pieces to the square that contains an opponent’s piece. The opponent’s piece is removed from the board and is out of play for the rest of the game.

Check
If a King is threatened with capture, but has a means to escape, then it is said to be in check. A King cannot move into check, and if in check must move out of check immediately. There are three ways you may move out of check:

Checkmate
The primary objective in chess is to checkmate your opponent’s King. When a King cannot avoid capture then it is checkmated and the game is immediately over.

Stalemate
The game is drawn when the player to move has no legal move and his king is not in check. The game is said to end in ‘stalemate’. This immediately ends the game.

Time control
A regular chess clock is used to limit the length of a game. These clocks count the time that each player separately takes for making his own moves. The rules are very simple, if you run out of time, you lose the game, and thus must budget your time.

En Passant
A pawn, attacking a square crossed by an opponent’s pawn which has [just] been advanced two squares in one move from its original square, may capture this opponent’s pawn as though the latter had been moved only one square. This capture may only be made in [immediate] reply to such an advance, and is called an “en passant” capture.

Pawn promotion
On reaching the last rank, a pawn must immediately be exchanged, as part of the same move, for [either] a queen, a rook, a bishop, or a knight, of the same colour as the pawn, at the player’s choice and without taking into account the other pieces still remaining on the chessboard. The effect of the promoted piece is immediate and permanent! 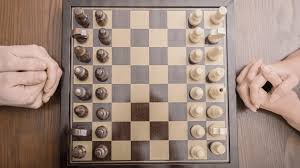 End of the game

Winning
The game is won by the player

The player to move can claim a draw if

Losing
The game is lost by a player who has not completed the prescribed number of moves in the allotted time, unless his opponent has only the king remaining, in which case the game is drawn. 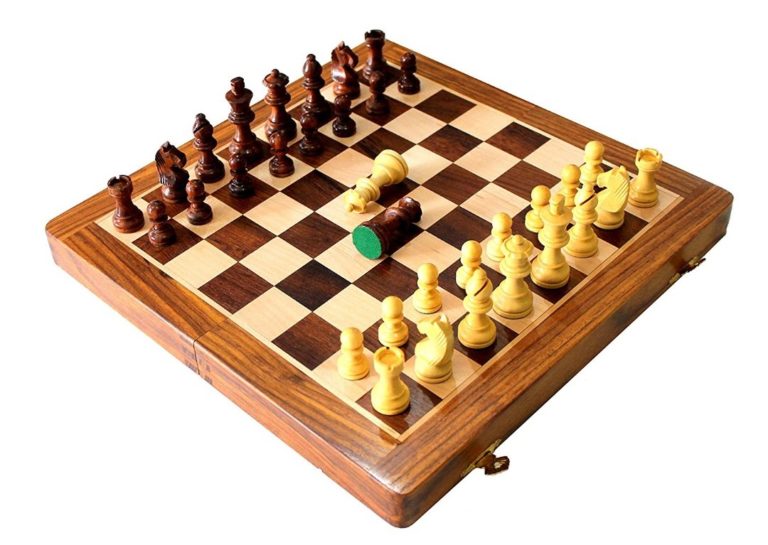